David recently stated “The Valkyrie”, maidens in service to the chief god Odin, Viking saga /story.  I have always loved the pantheon of the Nordic Gods, and believe they have deep connections to Atlantean times”. 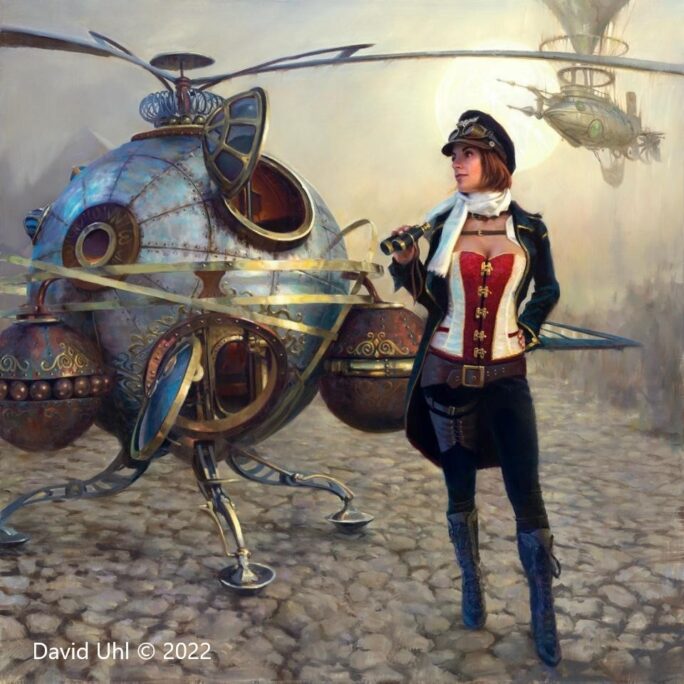